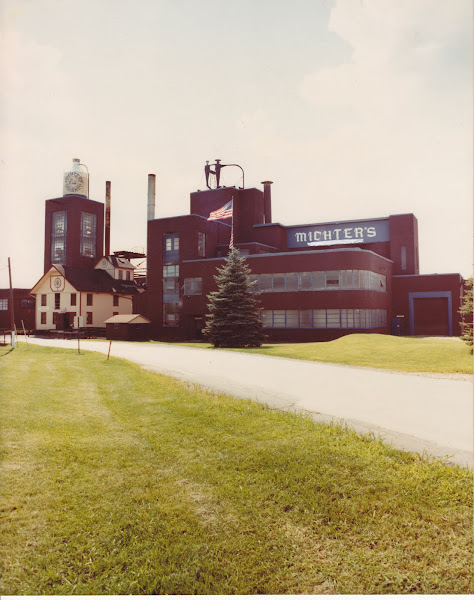 A Michter's day for the record books!!!

Yesterday, July 24th, several people including my wife and me got together for a tour of Michter's. Included in the bunch were ex-employees, a man looking to start his own rye distillery, the current Michter's site owner, and other notable people in the whiskey world. After a fantastic tour and equally fantastic lunch at the Franklin House, we navigated to the Holiday Inn in Lebanon for drinks, sharing stories, and sharing information. One of the highlights of the whiskey tasting we did was a comparison of each variant of Old Overholt from about 1928 to 1977. We also tasted several other Monongahela ryes from the prohibition era. Then we tasted several different batches of Michter's whiskey and compared it to several prototype samples from the aspiring distiller that was with us. John Lippman has a write-up and a few photos here:

MICHTER'S
Posted by Ethan Smith at 7:33 AM No comments:

The master of the blog:

Ethan Smith
Not much to say here. If you read the blog, you can piece together a pretty good idea of who I am and what I do.

The Archives of wisdom: